I discovered TED talks roughly ten years ago, and promptly went on a borderline unhealthy binge of watching every one I came across. TED has since gone through a transformation, sprouting limbs such as TEDx, TEDactive, and TEDglobal, to name a few; and I haven’t adapted to their whole scheme, but they still produce some gems, and the classics are still as relevant as they ever were. I wanted to share with you some of the talks that have helped transform my own thinking about language and have contributed to my growth as an English teacher. I hope you Enjoy them! 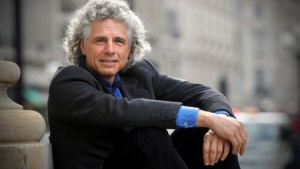 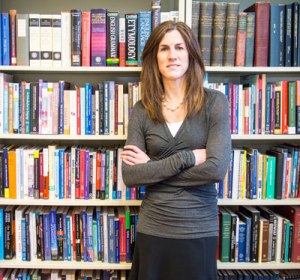 A lexicographer, amongst other things, Curzan makes transparent the “authority” behind dictionaries: us. I was told that ‘ain’t’ wasn’t a word when I was growing up, which confused my young brain. If it wasn’t a word, then how did I say it? The fact of the matter is, all words aren’t words, until you say them. Just look at Shakespeare for example, he made up words all the time; whenever he found English unsuitable in describing something, he fixed it. Although I feel people went a bit overboard with this, making English the most verbose language on the planet (I mean, who really needs YOLO? we already have carpe diem), it’s one of the aspects of a living language that gives it the ability to adapt to global proportions.
________________________________________________________________ 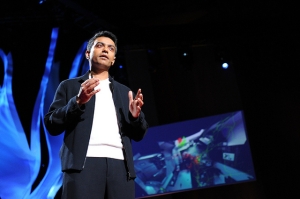 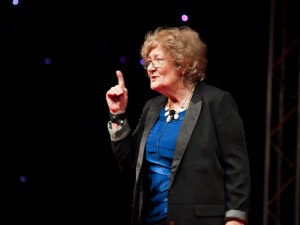 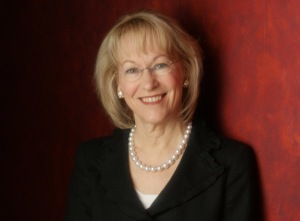 Psycholinguistics and first language acquisition are two of my favorite fields of study. Kuhl gives us the best of both with her research on sound discrimination in newborns. We’ve probably all heard about the “critical period” on some level or other, but what does that period really entail? Little is new of what Kuhl tells us, and she also fails to make a distinction between the ability to learn a language being due to pronunciation issues (directly associated to infant sound discrimination) and vocabulary or grammar development. But to be honest, this is the first time I’ve seen all this information compiled in one place with contemporary research to back it all up, and explained so beautifully.